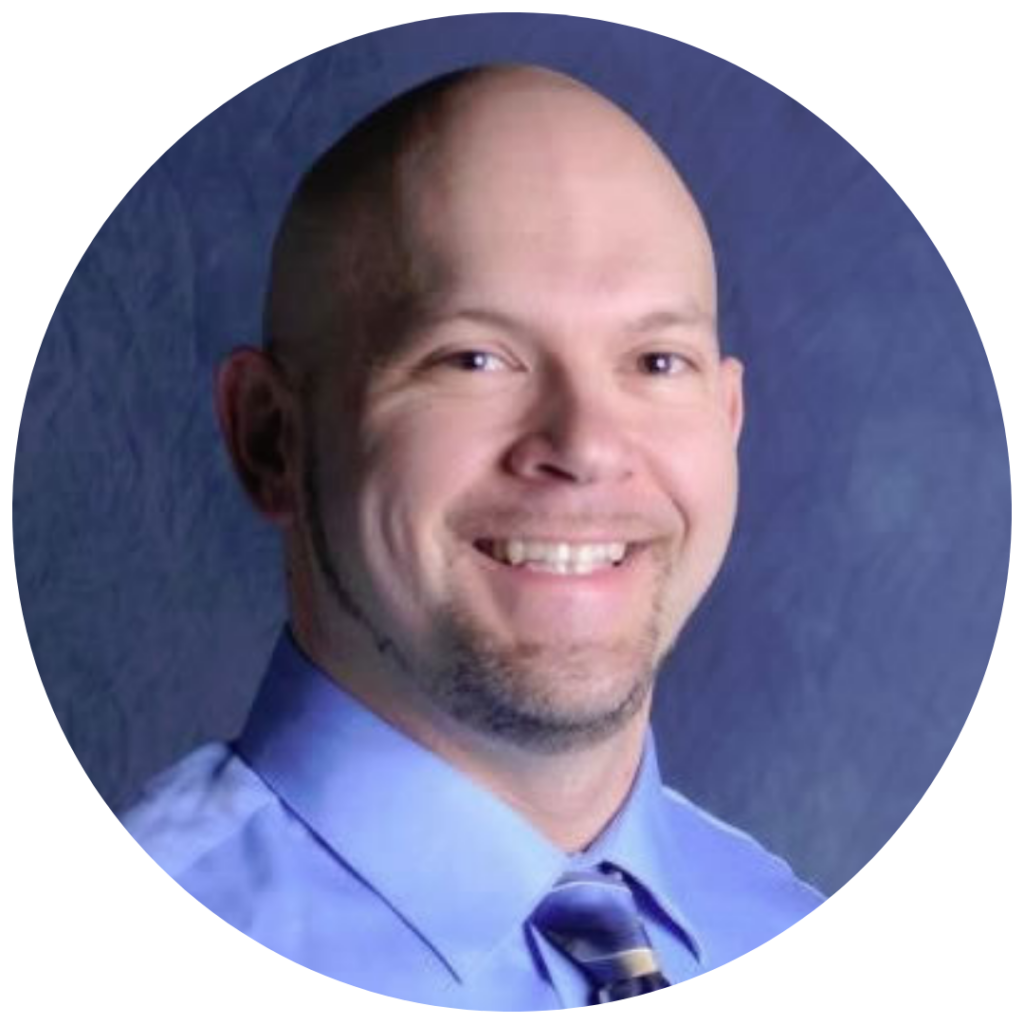 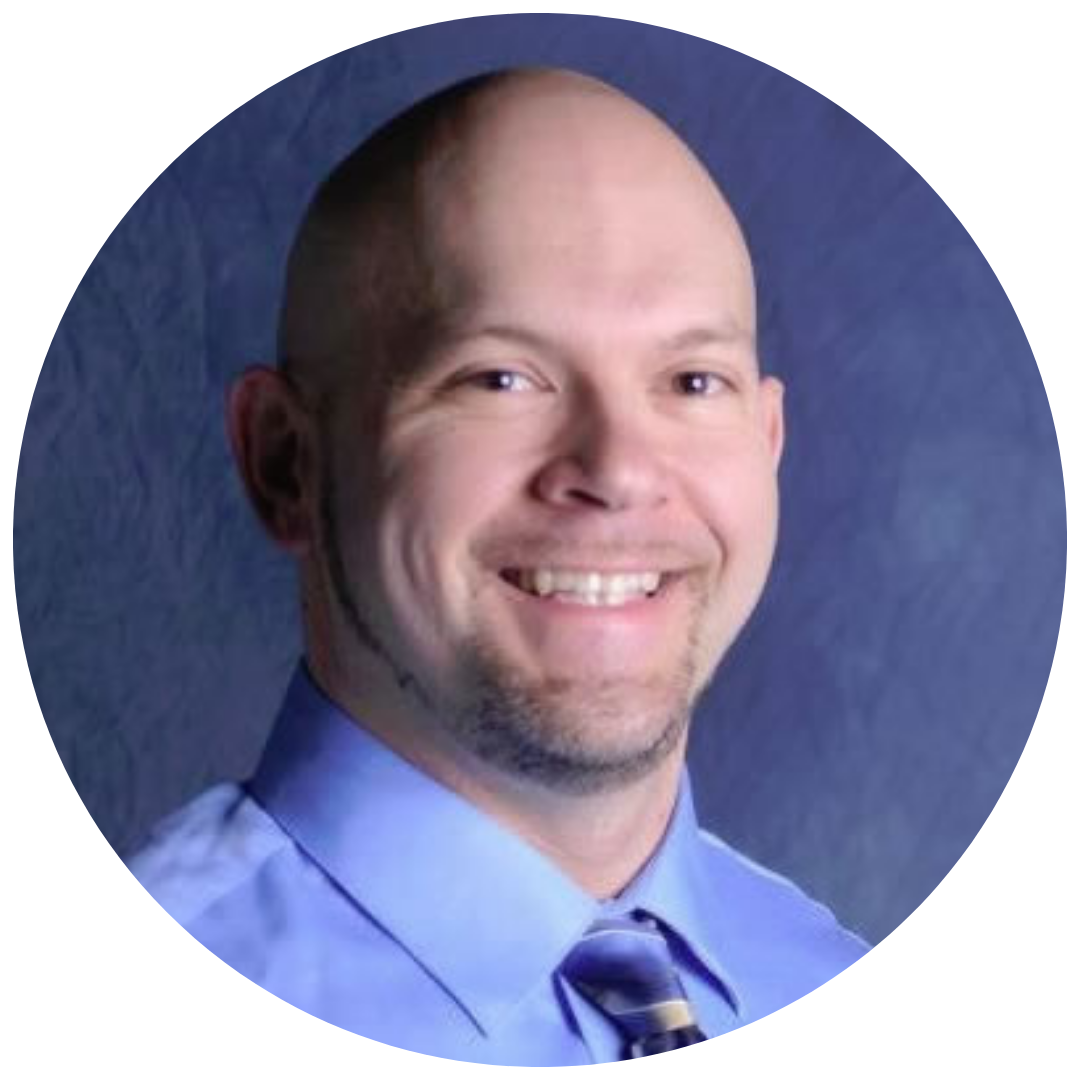 Dr. John McClaren has been in private practice in LaVista since 2002. He has received around 1000 hours in education from the Carrick Institute in that time. In 2005 he was conveyed a diplomate in Chiropractic Neurology from the CAGEN accredited American Chiropractic Neurology Board (ACNB) after passing an intensive written, oral, and practical examination. This title requires constant continuing education in order to remain current.

In 2012 the Fellowship program in Brain Injury and Rehabilitation began through the American College of Functional Neurology (ACFN). This was a program comprised of 375 post-graduate hours as well as a one week residency at the Carrick Brain Center in Atlanta, GA. A Fellowship examination was administered in June 2015, consisting of written, oral, and practical portions. Graduation ceremonies took place December 2015 and Dr. McClaren earned the title Fellow of the American Board of Brain Injury and Rehabilitation (FABBIR).

Dr. McClaren is currently accepting and treating patients with mild traumatic brain injury, post-concussion syndrome, and other conditions with a functional neurological model. These treatments are evidence-based, non-medication approaches tailored to the needs of each patient as no two nervous systems and injuries are exactly alike.

Individuals Behind The Clinical Curtain: A History of Great Minds in Clinical Neuroscience 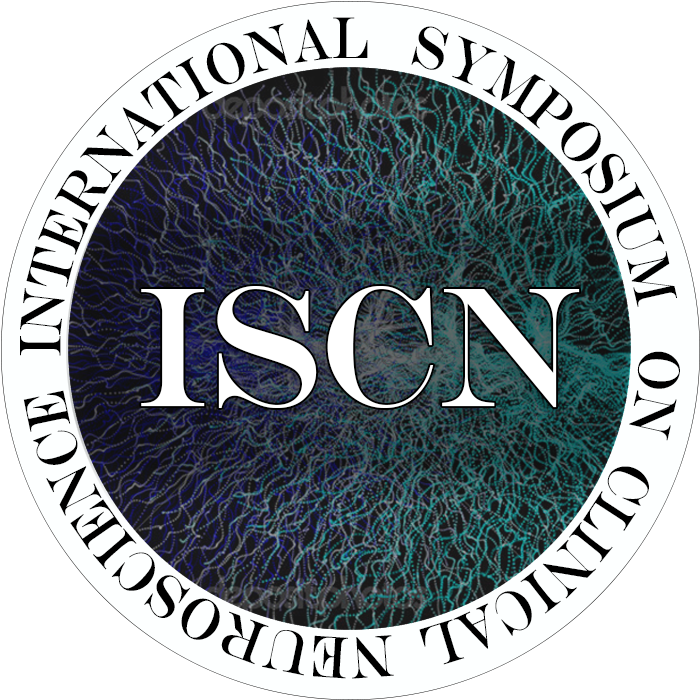